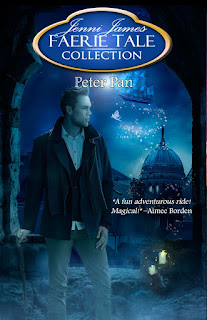 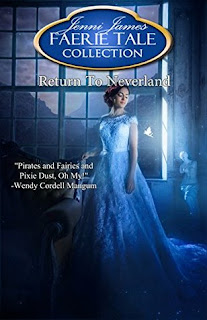 First off, I'm so excited to show off my new books!  This is a mini-series within the Faerie Tale Collection. (That now has 13 books!) Peter Pan came out last summer, Return to Neverland came out January and now Captain Hook (Stonehouse Ink) should be out later this month!! 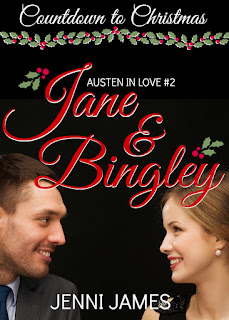 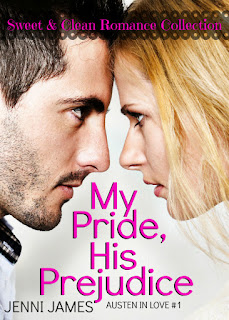 Then after popular demand (a TON of emails asking for it!) I wrote the sequel to
My Pride, His Prejudice. Now you get Jane & Bingley's story. Which is so fun!  And I'm so grateful I listened and wrote it.  The next in the Austen in Love Series (Trifecta Books) is: My Persuasion, that book will be out Thanksgiving this year. 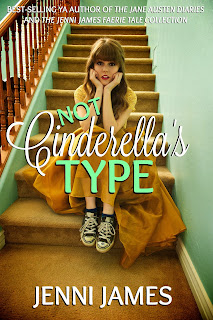 Not Cinderella's Type was book baby #26!  She was released at the end of February (Trifecta Books) and is such a fun contemporary Cinderella.  I hope you love her! 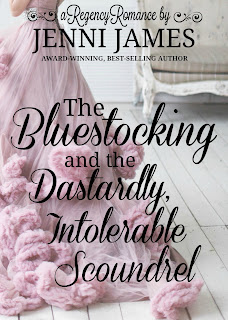 And now for my most EXCITING announcement this year... I'm starting a new Regency series through Trifecta Books!  The first one, The Bluestocking and the Dastardly, Intolerable Scoundrel will be releasing NEXT WEEK!
THIS YEAR I HAVE AN INSANE GOAL TO WRITE TWENTY BOOKS!
Stay tuned I have so much more awesomeness to come!