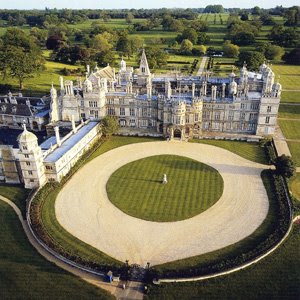 So I did it! My second day of my writer's class was a hit! Wahoo! i love that class! It's soo awesome, and there are so many neat and interesting people to get to know. I was so impressed with their writing as well. We all had to read out loud our short story that we'd come up with from our assignment during the last class. I'm happy to say that my version of Burghley House's servant from Elizabethan time went over really well. Everyone was so nice! Which is a good thing, since these are some serious professional writers. I'm just in awe of them. If you're interested, here's my little story, that i read a little too fast (LOL!) but i wanted to make sure I got it all out before my 3 minutes were up! hahah!