He Had Toilet Paper Stuck All Over His Head! 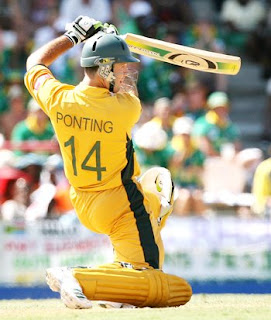 HAHAHA! Can I just say I was very impressed by the plethora of guesses! And you know what? Two of you were correct! LOL! Congratulations Kasie and Morgan!

So this is what REALLY happened! (As told by a crazed mom who doesn't have the actual article from last week in front of her...)

It's about an English cricket team who went off to some foreign country to play cricket. Like Madagascar or Bermuda or Uruguay or SOMEWHERE! LOL! Anyway, so they get there and this one team mate decides he wants to shave his head. So he asks the most short-sighted guy on the team to cut his hair. Well, when he shows up to practice, he has toilet paper stuck all over his head due to tons of little cuts on his scalp, thanks to the shortsightedness of his pal.

Insane, right? So after reading the headline and then laughing and then hearing what the article was about... I laughed louder.

Riddle me this?
What's a professional cricket team doing with a shortsighted guy playing for them anyway? And who in their right mind asks someone nearly blind to shave their head???

Sigh. I don't think life gets better than this!

Well, there it is. The wacky truth. May you all feel extremely blessed and appeased in some way, knowing what the article was really about. LOL!
Posted by Jenni James at 5:01 AM