First off... let me show off the newest little member of the James Gang! 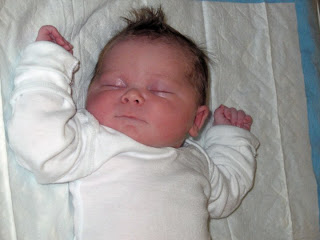 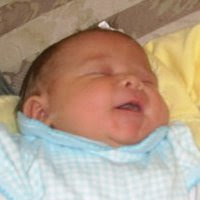 Only the few people who voted for BROWN actually won!!!

Crazy huh? We did it! We actually broke the mold!

We have our very first burnette!

(These pictures will only be up for a short time... so enjoy the newbie now.) 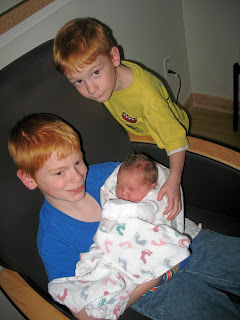 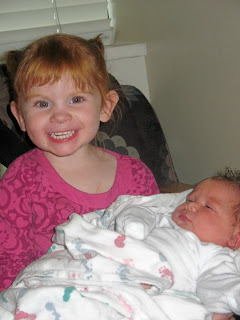 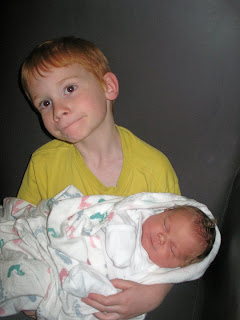 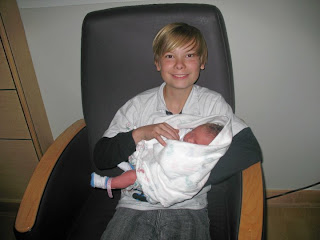 Now onto the bad news...

Due to a massive printing glitch... Northanger Alibi isn't going to be available until mid-June. And not on store shelves until early July! Which means I'm having a book-free launch party! lol! Since I've already sent out the flyers and personal invites, I now will just have one rockin party, that won't include any books!

However, we have been able to find two extremely rare ARC's to giveaway with the other prizes... and I won't be alone. Cleon Skousen's son will be signing for his late father's book as well. (Except he has his books!)

This will definitely be a memorial launch party right? Lol! The launch without the books...! Hey, I've always liked to do things my own way! lol!

For those of you who'd like to come and party with me--I'll be reading my favorite chapter, there will be FOOD, and of course I'll be giving away some AWESOME prizes!!! AND We'll still be doing our Jane/Twilight costume contest--as this is a Twilight Gala!

Nearly broke my heart when I asked, "why makeup?" and was told... "because when these battered women come here, with nothing, running for their lives... all they want to know when they look in the mirror is that they really are beautiful."

So please, please, please... if you're coming. Don't forget to bring some makeup for the women's shelter. (especially: mascara, eyeshadow, blush, eyeliner, lipstick/gloss) If I can't have my books, at least I'll know I'll be able to help someone...

I can't wait to see you!