Um, WOW! I have so much to share with you!
First HAPPY THANKSGIVING!!

There is so much to be thankful for over at Serenity Brooke Cottage.

We have had some very fun adventures.

First off they finished Not Cinderella's Type the movie!
It was released in Feb. 2018 on amazon prime.
You can watch it here.
It also got a brand new cover, with Paris Warner on it.
Isn't it adorable? 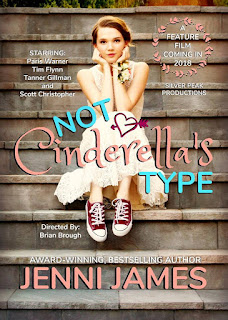 The Book Not Cinderella's Type


AND IT WON BEST FEATURE FILM!!

Also, I've had a few books come out that you may have missed.
(Click on the pictures for the links!)

My writer's group released
A Medley of Fairy Tales. Sept 2017
My story The Ugly Princess is in it! 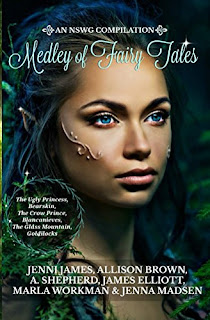 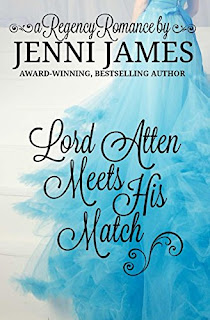 Medley of Fairy Tales and Fables Book 2 Sept 2018.
My story The Princess With the Golden Touch is in it!
(This is the third installment after Hansel and Gretel and Jack and the Beanstalk) 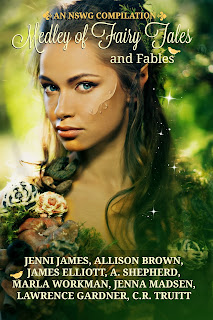 Medley of Fairy Tales and Fables 2 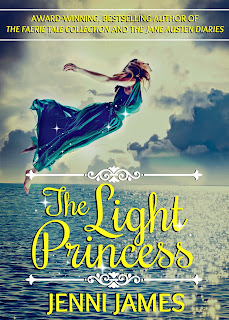