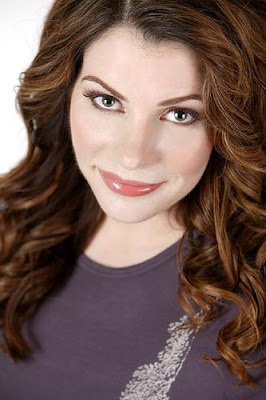 So the oddest thing happened to me last night. I dreamed I met Stephenie Meyer. LOL! I’m not sure why either. Maybe it stemmed from people repeatedly telling me I look like her, or the fact that I haven’t seen Twilight yet and I desperately want to. Maybe it’s because in a way I find her story similar to mine—LOL! Not her story, but how she became a writer and who she is. (You know, both of us growing up in Phoenix, each part of the same religion, each of us having 5 siblings and calling ourselves the brady bunch—except I was Marsha, neither of us ever thinking we’d be writers…etc.) Erm… or wait! I DO have a story similar to hers! The Northanger Affect! Hahaha! Maybe that’s it! Maybe because I’ve just based my Northanger Abbey rewrite off of Twilight???

Anyway! No matter what the reason was, she was super fun and super nice. And way more normal than I’d thought she’d be. I had a blast! I really did! And the whole time we were driving around—why we were in her car driving I’ll never know—we were laughing and jamming to the radio—another random thing, because I’m not sure we like the same music! LOL!—Well, we talked all about silly things. Like our kids and our hubbies and hair and clothes and well all the sort of stuff bff’s talk about. It was crazy cool and seriously enlightening! I mean, did you know her hair is naturally curly and she actually straightens it??? Sheez! Neither did I! And do you know she still has a lil guy who wakes up randomly throughout the night like my littlest one!? Oh! And we both have a passion for Mexican food!! Hehehe! 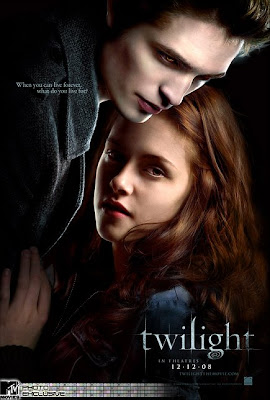 I could tell you loads of other completely fictional facts about Steph if wanted to hear them—but, I won’t bore you here on this blog. Instead, I would like to point out that even though I wanted to like, a million times, I never brought up The Northanger Affect. Like, never. I couldn’t. I was sooo afraid of ruining our new bff status, that I was a bit chicken to mention the fact that I’d been a bit desperate to reach her a couple of months earlier to have her approval. –Even though my awesome agent said I didn’t need it, I was really hoping to have her okay all the same. Anyhoo… that was weeks ago, before I actually wrote my funniest book ever! So now, I was like erm, how do you go about asking Steph if you can satirically write about her books—when it was already complete???

See, what I mean? Not, that I didn’t think that she wouldn’t completely love the idea--I mean, this girl hearts Jane Austen just as much as I do—so I’m sure she’d have been fine with it. Just I couldn’t bring myself to ask her. Darn it. Because all too soon, I woke up. Ugh! I was so into learning all those crazy—mostly untrue facts about her too! That’s the worst when a dream is soooo real—well, a good dream—it’s when you wake up! Sheez! Now I’ve gotta find a way to meet her all over again!
And just for the record.

Let’s get this out right here and now people.

I DO NOT LOOK LIKE STEPHENIE MEYER! LOL!—I wish! 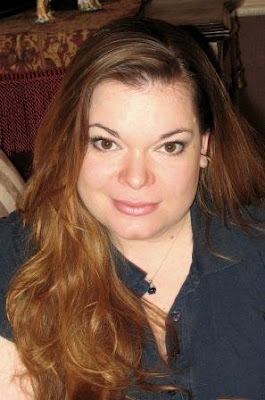 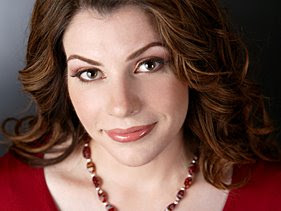 STEPHENIE
No comparison! But thanks for the compliment, anyway! Oh! And I'm making up the interview to send to my agent today! Thanks for all the awesome questions to ask her! You guys are the best! I'll post her reply in the next couple of weeks!
Posted by Jenni James at 7:10 AM