Here is a sneak peek to book three of the Neverland Series. You don't have to read Peter Pan or Return to Neverland first, but they complement each other nicely.  Don't you just LURVE this cover? He is coming VERY SOON!  (crossing my fingers for the end of the week!) 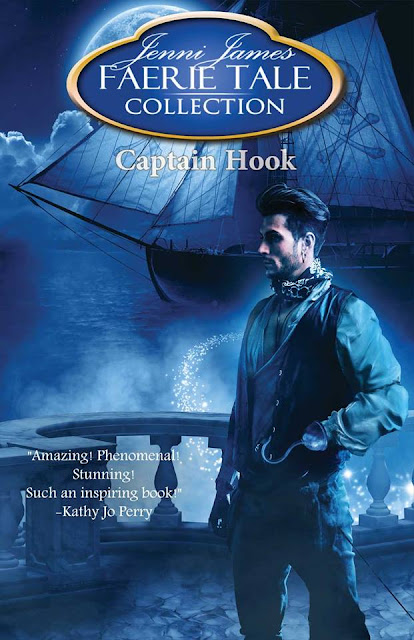