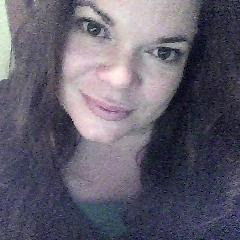 See me looking all serene and calm? Hehehe! Erm, YEAH RIGHT! That's me trying to look way cooler than I am... when in fact, me and my big baby belly are bouncing off the walls at the moment.

Thanks to an awesome friend (Waves to Nikki) I was alerted this morning to some uber cool news!!!

Have you ever had one of those awesomely, random, fate experiences that you have no idea how it happened, and you couldn't recreate it if you tried...? Well, this was mine...

A few weeks ago while during a layover at the Chicago airport, I being me--cuz, you all know I'm crazy and just can't ever stop talking to people--plopped myself down next to a woman who was reading from her Kindle. I'd never, ever seen one of them before and was desperate to check it out. So I did the only thing I could do in such a situation, when she looked up and smiled at me--I started quizzing her about the awesomeness of the thing.

We became instant friends and hit it off--She was more than eager to tell me all about her Kindle and how much she loved it etc... So, as we kept chatting it finally came out I was an author, and I'm rewriting all the Jane Austen novels for teens. Her eyes lit up and without missing a beat she announced she was the marketing and sales director for the QVC. And they would be interested in having me on their show and selling my books. 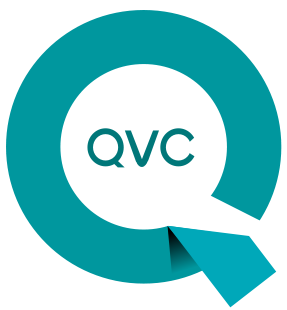 After discussing some more possibilities with her and how we could do this. We both decided that selling the orginal Jane Austen book with my rewrite (as many people have emailed me asking if my publisher would consider this) would be the best way to go.

So, there you have it. In September, I've been invited to fly to Pennsylvania and go live on the air and sell Northanger Alibi with Northanger Abbey, as an exclusive QVC package deal.

EEEEEH!!! Can you believe it? I'm so excited! And what do you think? Could I sell Jane Austen well?
And honestly, how awesome is fate/karma/God anyway? Just amazing! 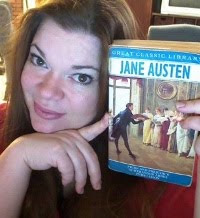